Brown sugar adds a rich, sweet, and nutty flavour to baked goods and desserts (and even some savoury dishes, too). Molasses is the key ingredient that distinguishes brown sugar from granulated sugar, and it’s this ingredient that makes brown sugar shine in banana bread, gingerbread biscuits and so much more. But aside from colour, is there really a difference between light and dark brown sugars?

Light brown sugar is the most common of the brown sugars. It’s made by mixing together refined white sugar with a small amount of molasses (something you can DIY in a pinch at home), which gives it a light nutty and caramel like taste with a moist texture. Typically, the light brown sugar available in the grocery store is made with three and a half percent molasses.

Dark brown sugar is made and used the same way as light brown sugar, but contains a higher level of molasses. This not only makes the final product a darker shade of brown, but also enhances its rich flavour. It contains nearly double the amount of molasses of light brown sugar. Use in recipes where you want to enhance the caramel flavour.

Demerara sugar is less processed and refined than brown sugar and is often used in drinks. As it is less processed than the brown sugar there is some debate as to if it is the healthiest of the 3 we sell. It is also good to use in recipes where you do not want to have the taste of molasses, but you want a sugar healthier than white sugar. 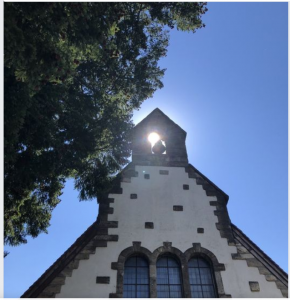